For several centuries, Sillery was associated with the most sought after Champagne’s still white wine in the world. Champagne François Secondé is located in Sillery, ranked 100% in the vintage classification. The cultivated land is 5ha50. Champagne François Secondé is an independent wine maker (Vigneron indépendant) and the only harvester-maker (récoltant manipulant) and Champagne producer of pure Sillery Champagne.
Our history:
Aged 14, François Secondé left school and started to work as an apprentice before becoming a vineyard worker. He started by leasing a vineyard and bought his first one in 1972. In 1976, he increased his lease to 3 hectares and, with the help of his wife Anne-Marie, started producing his own Champagne. Today, Champagne François Secondé vineyard of 2/3 Pinots noirs and 1/3 chardonnay is 5ha50 and located in Sillery, Mailly-Champagne, Puilsieux et Verzenay. The vine is 37 years of age on average and is farmed in a sustainable way with respect to Nature and Men.
Sillery:
Sillery became renowned at the beginning of the 17th century thanks to Nicolas Brûlart, Sillery Castle and vineyard owner. He is Henry IV’s Chancellor and this connection helped him to get his wine tasted by the king and his private circle. At its peak in the 18th Century, Sillery’s reputation is reported by Edme Béguillet, attorney to the parliament of Dijon, oenologist and famous for his dislike of Champagne’s wine makers. He said of Sillery wines that “their quality is so superior that only the king deserves them”.
A descendant of the Brûlart family, the Countess of Genlis, a woman of letters, wrote that Jean-Jacques Rousseau liked some sort of Sillery wine with an onion peel colour and her husband and her nearly fell out with him as he was offended when the Count of Genlis brought him a basket of 25 bottles instead of 2 bottles.

A team at your service 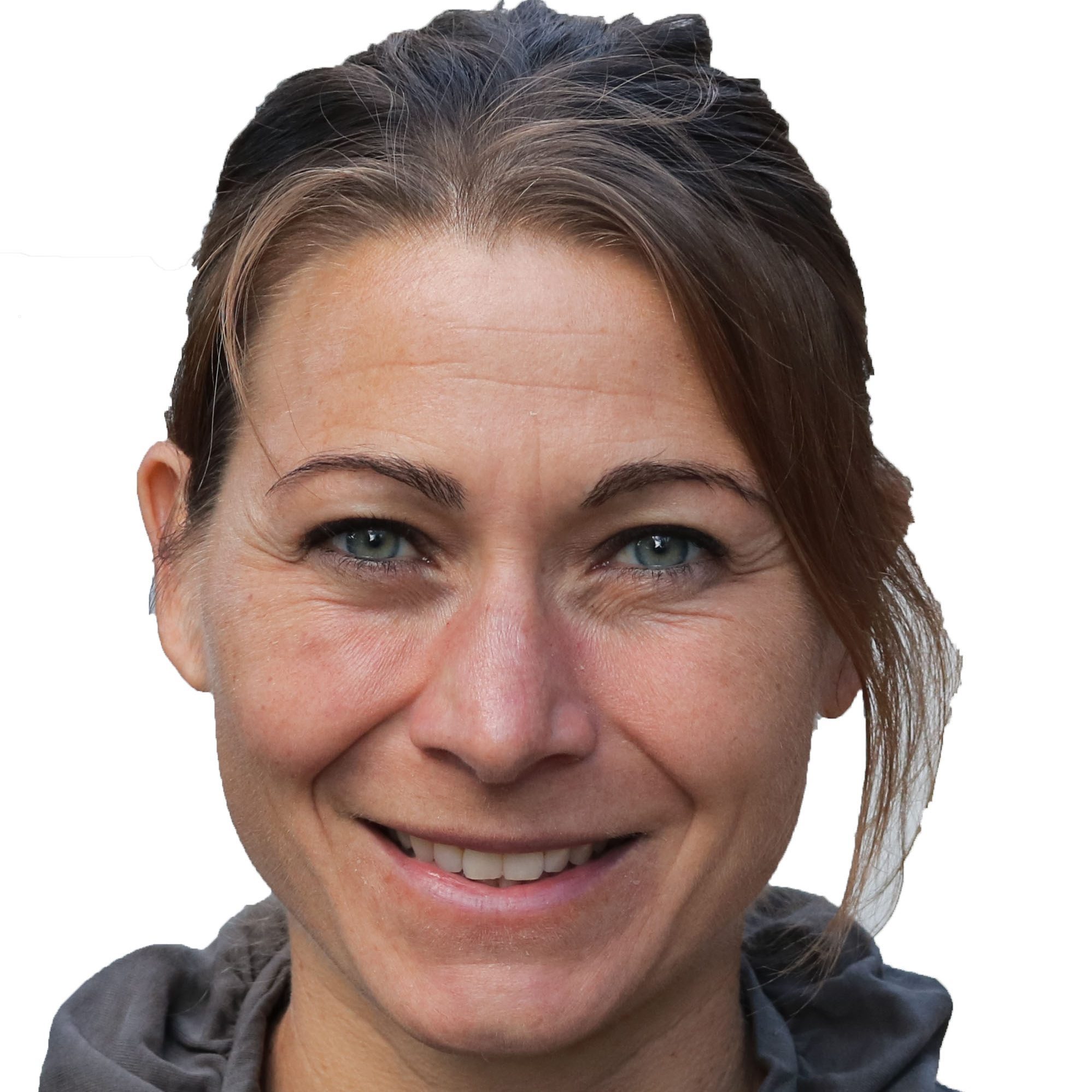